Companies in the Crain’s Women-Owned Business Directory employ more than their fair share of women.

For the second year in a row, this year’s directory includes more than 400 local, women-owned companies in all sorts of industries. The full version is available exclusively to Crain’s Data Members.

The vast majority, however, are small businesses. But they do employ a lot of women.

Of the 131 companies with at least five employees, 93, or 72%, told us what percentage of their local workforce is female.

Those companies employ about 1,338 women in Northeast Ohio, and those women make up 51% of the 2,625 people they employ full-time in the 15-county area, according to data available in the full Excel directory.

That percentage may not sound high, but consider this: The U.S. Census Bureau estimates that women make up fewer than 39.5% of all full-time, private-sector employees in Ohio, according to the bureau’s 2017 American Community Survey, which is based on surveys conducted from 2013 through 2017. For Cuyahoga County, the bureau’s estimate is 42.5%.

So 51% is pretty high by comparison. Granted, there’s always the chance that companies employing fewer women were undercounted: Perhaps they wouldn’t want to disclose that fact in a directory highlighting women-owned businesses. And only half of the companies in two traditionally male-dominated industries — construction and manufacturing — told us what percentage of their workforce was female.

On the other hand, the percentage is really high for the smallest companies, which isn’t surprising: We asked owners to count themselves as employees if they worked in the business, and if a woman owns a business with only two employees, we already know that at least 50% of her workforce is female.

Of course, not every women- owned business in Northeast Ohio is in the directory, but you can help change that: Visit bit.ly/2tcs4Wv to submit a company. Those who submit could appear in a version of the directory scheduled to appear in our annual Book of Lists. 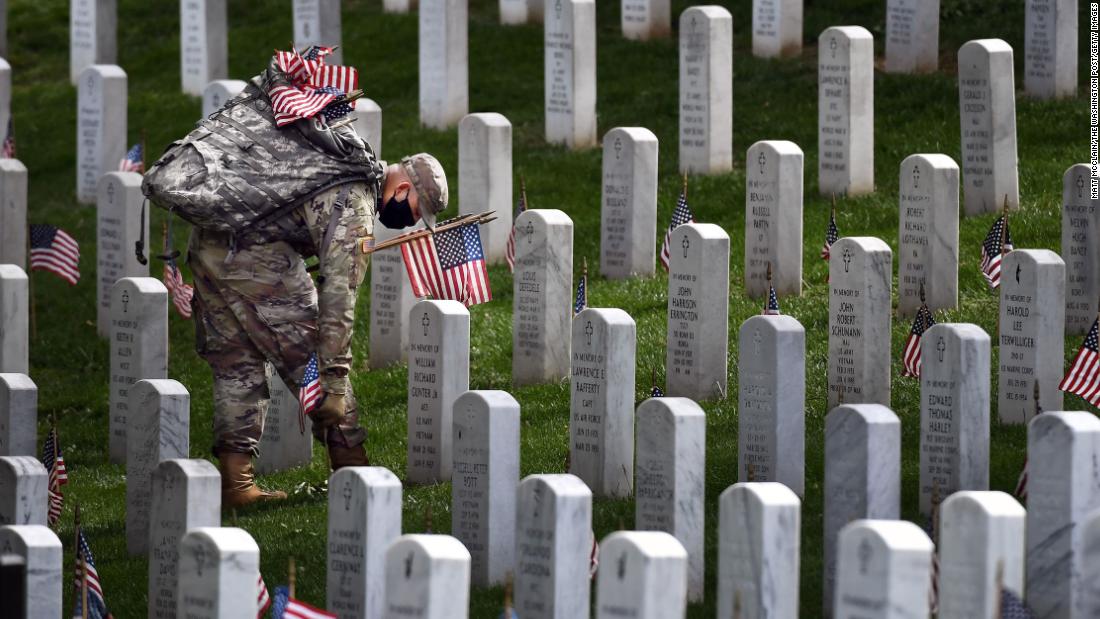 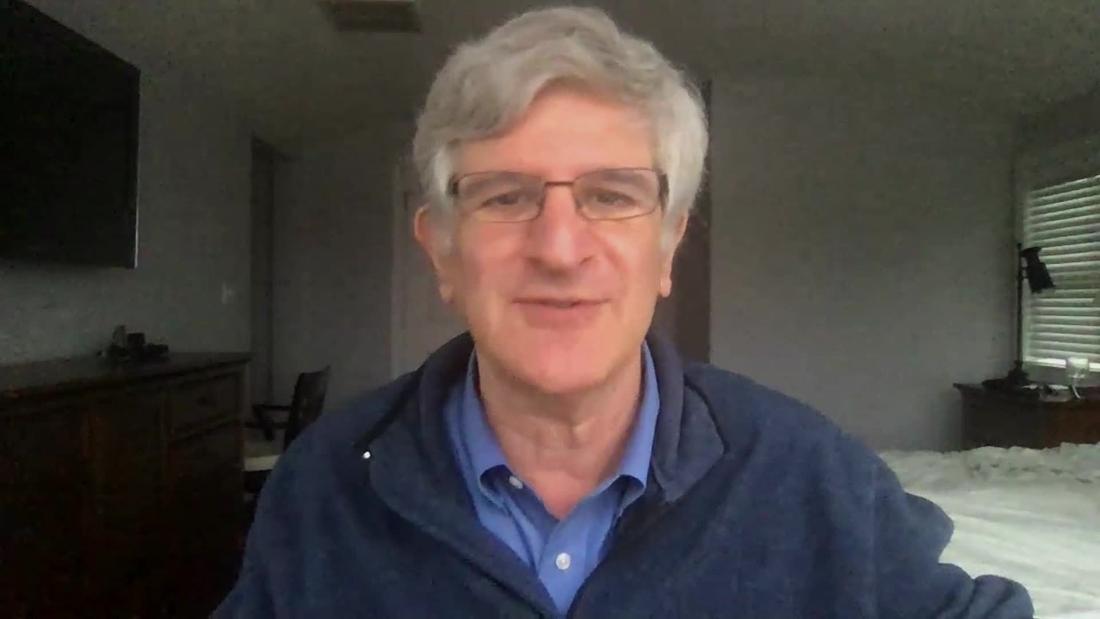 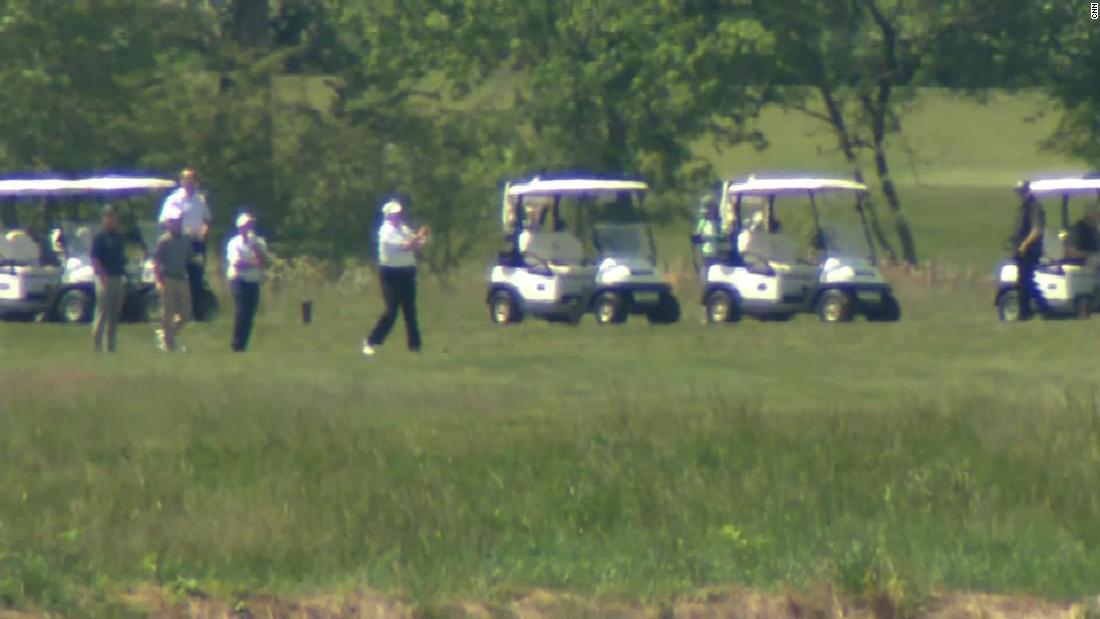 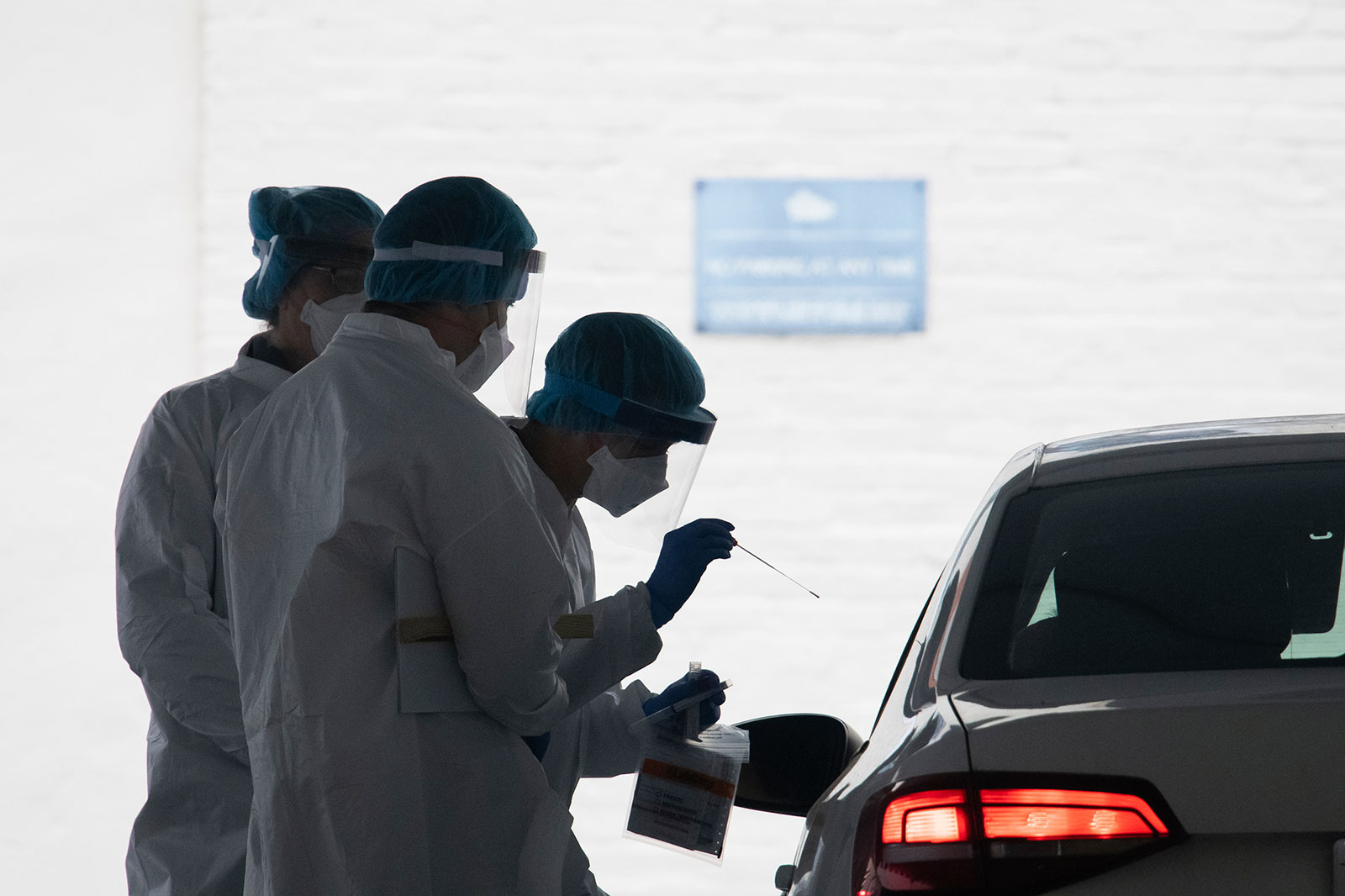 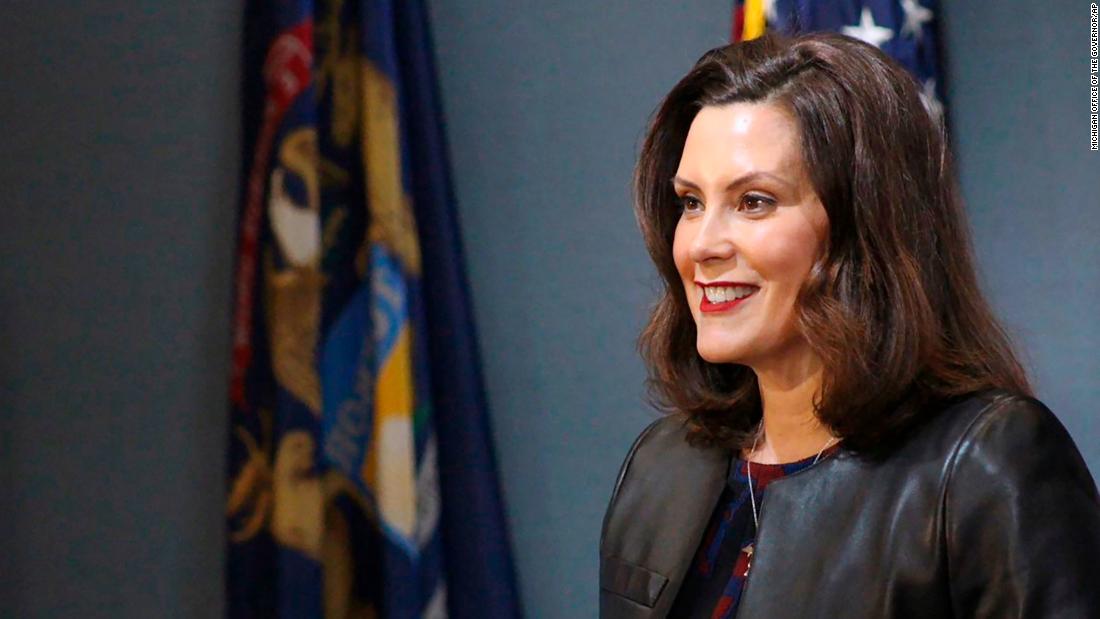