A model is seen backstage ahead of the Prabal Gurung show during the Mercedes-Benz Fashion Week Berlin Spring/Summer 2018 at Kaufhaus Jandorf on July 7, 2017 in Berlin, Germany. (Photo by Joern Pollex/Getty Images for Prabal Gurung)

In late 2015, a new fashion trend hit: designer t-shirts emblazoned with the phrase “The Future Is Female.” The message was on point and women of all ages, especially those in their 20s and 30s embraced them.

It’s no surprise that these four words resonated with Millennial women. For the first time in decades, feminism is on the upswing. From career progression to child rearing, Millennial women are taking on the world. They are making themselves the new future.

But the phrase “The Future Is Female” is not a new expression. It was first coined over forty years ago in 1975. That Millennial women of today are claiming this 40-year old slogan is an interesting development. Today’s twenty and thirty-somethings are living in a completely different world relative to where women were financially in the mid-70s. In fact, today’s young women could become some of the most financially independent women in history.

“Millennial women have more freedom with their finances than past generations ever did,” says Misty Lynch, a John Hancock financial advisor consulting for Twine’s Savings and Investing app. “A married woman couldn’t even get her own credit card before 1975 without permission, and single women didn’t have it much easier when it came to financial independence.”

Clearly a lot has changed.

A Greater Opportunity For Independence

A look at recent data regarding Millennial women finds that they are enjoying opportunities unavailable to women before them. Pew Research has found that these women are more likely than men to have finished at least a bachelor’s degree by 7 percentage points. Further, 71% of Millennial women are in the workplace and they are marrying later versus previous generations as they focus on growing their careers.

All of this puts them in a different financial situation than previous generations. While the wind may be at their back, it is important that Millennial women have a clear understanding of what they need to do to maximize their financial lives, including taking their weaknesses head on.

Carrie Schwab-Pomerantz, CFP, president of the Charles Schwab Foundation and SVP of Charles Schwab & Co, Inc., addresses the potential pitfalls. “Longevity plus wage and opportunity discrimination means these women need to work harder, save more and be in charge of their finances because financial independence isn’t just a matter of strength; it’s a matter of necessity” says Schwab-Pomerantz.

Financial independence is not a sudden result but rather a lifelong journey where certain decisions and behaviors propel the individual ahead. Understanding where Millennial women need to develop more skills will help them on this road.

Developing Goals And Being Fearless About Investing

John Hancock’s Twine Savings and Investing app recently studied the financial behavior of young women ages 19-36. Forty-five percent of women surveyed said that when they set a financial goal they are motivated to achieve it. Goal orientation is key in amassing wealth as financial independence is a slow progressive journey.

On the whole, Millennial women display high confidence in areas of budgeting and bill paying but at times demonstrate a lack of confidence versus their male peers in terms of investing. The most appropriate next step for these women is to use their money strengths to gain confidence in investing and putting their money to work for them.

Alison Norris, CFP and Advice Strategist at SoFi, agrees. “Instead of shying away from the topic with others, [Millennial women should] be confident discussing it at the dinner table with peers, asking their parents how they are paying for retirement, and initiating a salary conversation with their manager. When they open it up and start talking in a human way about money, the shackles fall off.”

This is even more imperative as Millennial women enter their prime child rearing years. Twine found that currently only one third of women in this group are investing outside of a 401(k). Without having clear financial goals, the disparity over a lifetime versus their male peers can cost them hundreds of thousands of dollars. This is especially true when it comes to taxes.

And this means Millennial women are going to have to move beyond one issue that came out of the Twine study: that you need at least a $1,000 to invest. With the advent of easy access to the markets at a low cost, these hurdles disappear.

Lynch concurs with this thinking. “This assumption creates a false sense of intimidation for first-time investors.  Even $10 or $20 can get you going.”

As a result, by living below their means, even if just a few dollars, Millennial women need to capture these funds and put them to work. The advent of investing and savings apps makes this even easier.

Financial Independence Is A Journey

As Chantel Bonneau, financial advisor with Northwestern Mutual and a Millennial herself, noted, “Finances are similar to fitness. Getting into your ideal shape doesn’t happen overnight. It is a process that requires, time, patience, and commitment. It’s also about moderation.”

Millennial women are poised to be the most financially independent generation in history. At the same time, “The Future Is Female” T-shirts continue to sell. While it might be a fun fashion trend, in terms of financial independence, Millennial women need to embrace the opportunities they have today to grow their wealth. 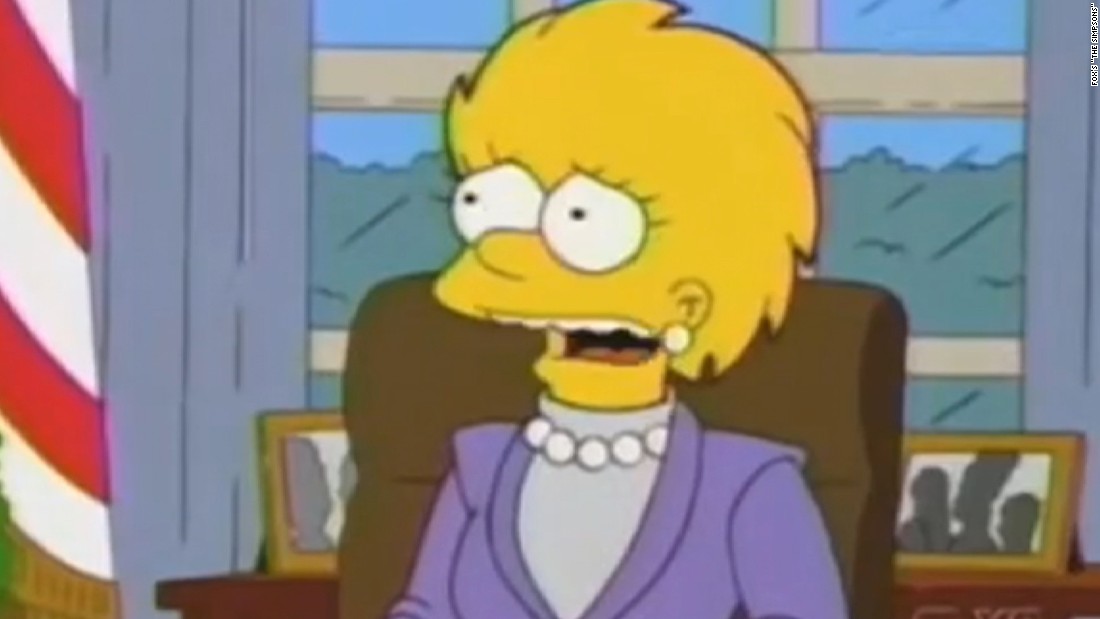 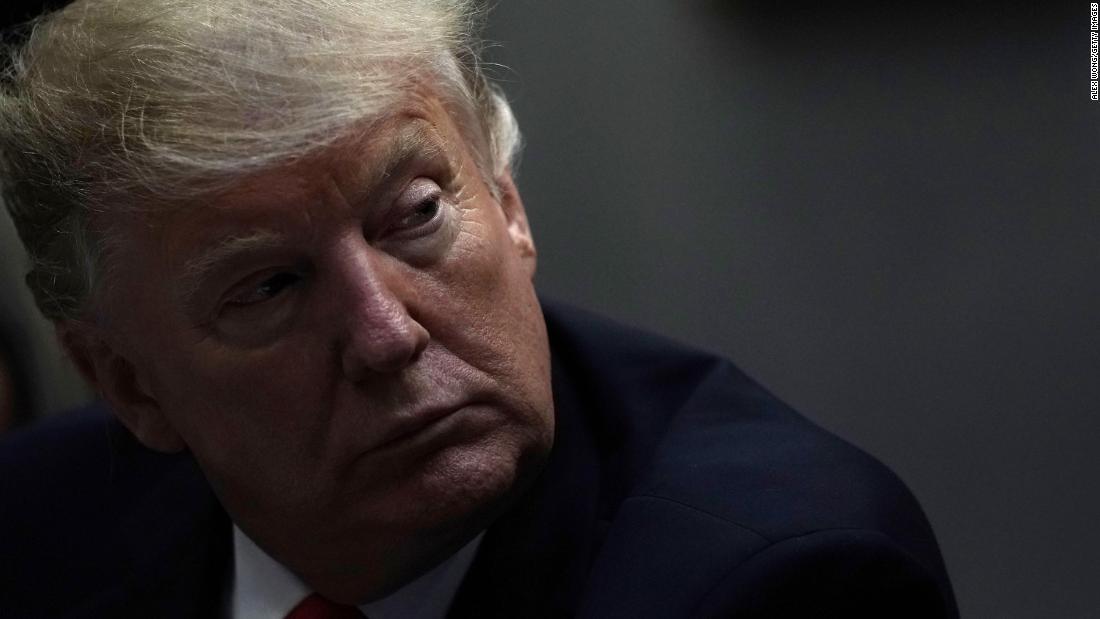 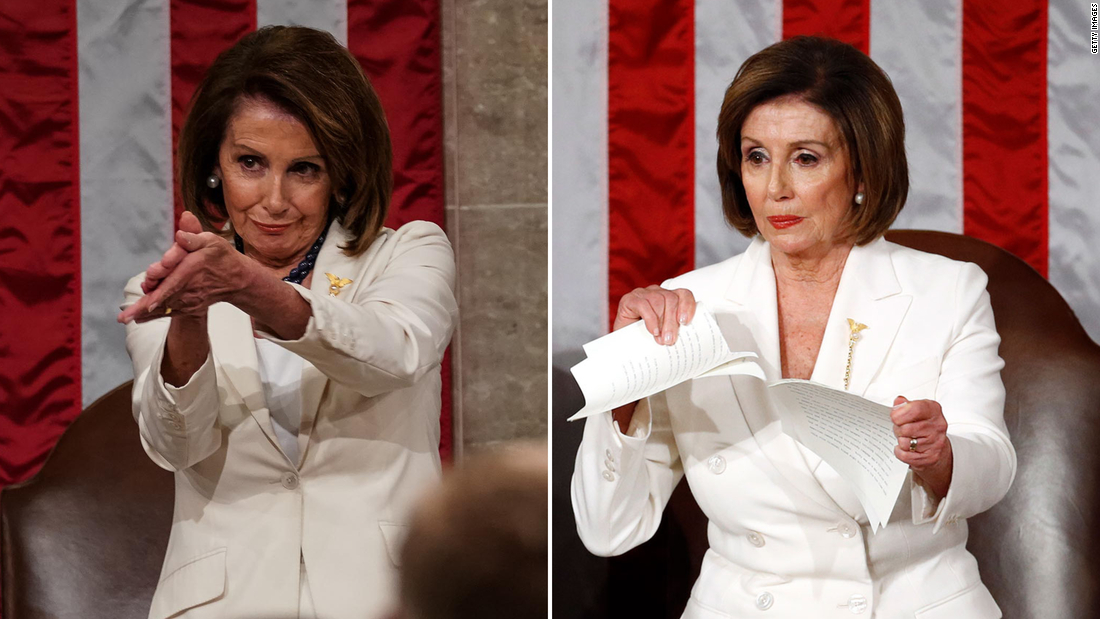 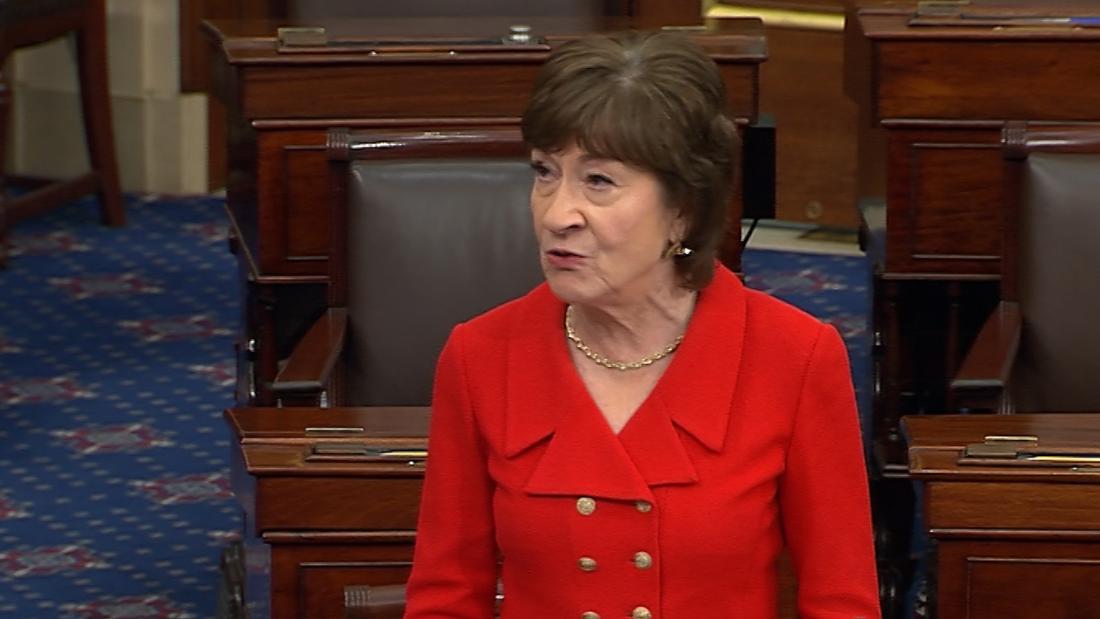 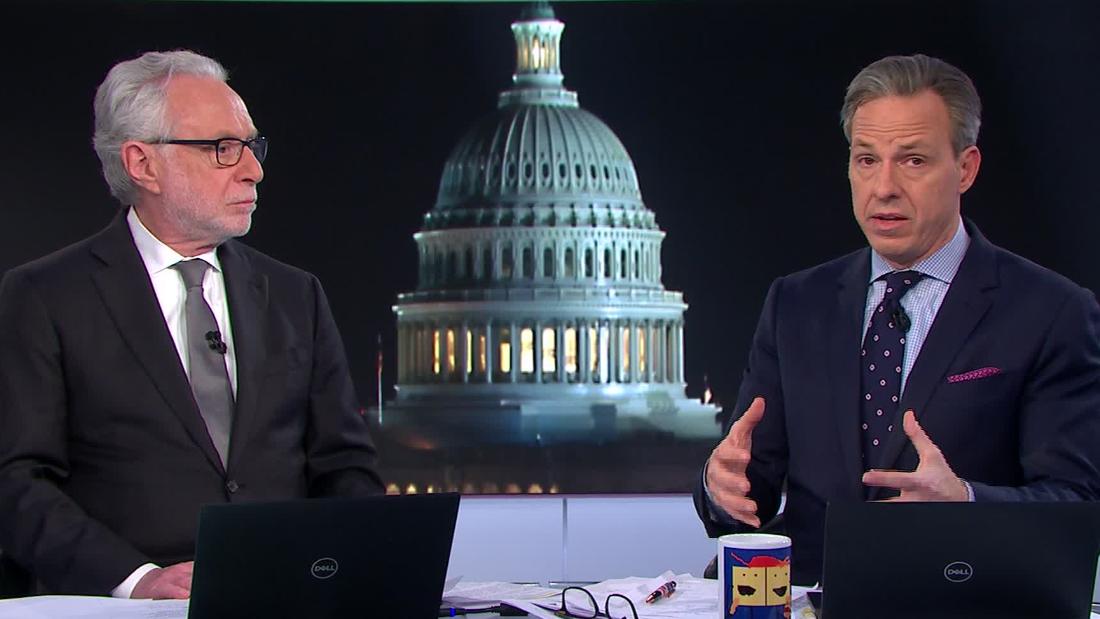