I started college in architecture and engaged in that field for five years and received a degree in it. At the end of those five years I was permitted to take some electives for the first time and I chose the electives in the philosophy of science, and that became a major interest to me. When I graduated in architecture I had a fellowship to continue graduate work in the field, but the philosophy department surprised me by offering me an instructorship in the department.

Then World War II intervened very early in my graduate work, and when I returned I was in a hurry to get finished with my degree, so I spent full time in the philosophy of science, and I was hooked. My first full time teaching job was at Wayne University in Detroit, where I spent four years, and then moved to Case Institute of Technology where I spent [another] thirteen. And then the University of Pennsylvania, Wharton School, where I spent almost 25 until I retired from there in 1986. I still teach there, but primarily in the Continuing Education programmes.

The second world war had a big effect on Ackoff’s early career.

I did not coin the term “operational research” as a matter of fact it was coined here in Britain during the war. But I was a partner with West Churchman in establishing the first academic programme in operations research, at Case Institute of Technology, where we gave a degree in the topic and conducted research for private and public organisations. We were trying to develop the field so that it was teachable as a graduate degree program and it led, within a few years to our producing our first textbook on the subject, called “An Introduction to Operations Research”. And that started a flow of publications that enlarged on the field through the late forties, the fifties into the early sixties and then some fundamental changes began to occur.

The field of Operations Research, or Operational Research as it was called in England, was developed in connection with efforts to manage WW2 more efficiently. In fact there was a book written in which the success of the allies was attributed to three technological developments. One was Radar, one was Sonar and the other was Operational Research. So at the end of the war for the first time it began to be employed outside the military, and that’s where we played a major role.

Operational research attempts to provide an objective and quantitative basis for the solution of managerial and administrative problems. It was one of the key tools used by allied forces in the war.

We came to the conclusion that Operations Research was limited for several reasons. We found first that the problems that we were solving tended to generate additional problems, they were better problems, and usually more problems were created by our solutions than the problems that we solved. We also found the solution to one problem depended very critically on how other problems were being treated at the same time. We got to focus more on the way problems interacted and their solutions interacted, than we did on the problems taken separately. The natural model of inquiry is to “cut things down to size” but we were discovering gradually that you have to increase their size to make them tractable, when youre dealing with systems that contain people.

The difference between a Systems approach and Operations Research is very fundamental and multi-dimensional. So it’s difficult to explain simply, but let me try.

So the automobile loses its characteristics when it’s disassembled, and so do its parts. An automobile can’t move without a motor. But if you take the motor out of the automobile it can’t move anything. Now we discovered when you tried to explain a system using analysis, the first step is, you take it apart, and of course it loses all of its characteristics. You cannot examine a system by looking at its parts, you must look at it as a part of a larger whole.

So analysis, we discovered, yields information about the structure of something, and how it works, that’s knowledge, know how. Explanations lie outside, that’s synthetic thinking. Synthesis yields understanding, analysis yields knowledge, and it was that distinction that was critical for the emergence of the systems sciences. It uses both, but to understand systems, particularly those that involve people, synthetic thinking is required.

The way this point of view developed was not a result of what the psychologist calls an “ah ha” experience, where you suddenly have an insight, there’s the thing and you see the big difference. It evolves, in my case it evolved out of practice.

I was continuously confronting problems in social systems that I found that traditional methods of Operations Research couldn’t deal with. For example: Operations Research is largely the application of mathematics to the solution of managerial problems. Most of the problems in large systems, strategic problems, organisational problems, do not involve quantities, they involve qualities.So increasingly I had to worry about how to handle qualitative factors in systems as opposed to quantitative. And that raises questions about the effectiveness of the mathematical/analytical technique. The model in Operations Research had originally been to use the methods of Physics in the study of managerial problems. That became increasingly dysfunctional and we had to develop something to replace it. And that occurred over time, it was an evolution, not a solution.

The reception of Systems Thinking was very mixed. Many who are opposed to any type of change gave the typical responses “it’s all old hat”, “there’s nothing new” and they continued to do what they had been doing without paying any attention to it. As long as we were dealing with simple things, the old system is fine. If we’re trying to understand the phenomena of a transformation of a social system, such as the Soviet Union went through, the mathematical equations won’t give you the answers.

There’s another very fundamental change that Systems Thinking had to take into account. In 1900 it is estimated that about 95% of the people employed in my country could not do the job as well as their bosses could. Now it’s clear why, if you have a group of people operating drill presses and the foreman retires, then someone would look over the people operating the drill presses and pick the best one to be the foreman.

So he can now do drill pressing better than any of his subordinates. And people would rise as long as they were the best in the group in which they fell. They gave rise to the famous “Peters” principle that all managers rise to the level of their own incompetence. Now today it’s estimated that over 95% of the people employed can do their jobs better than their bosses can. You cannot manage them the same way.

What I’ve just described seems to make common sense and be obvious and so the most obvious question that I’m constantly confronted with is, “Why aren’t more organizations doing it?”. And that’s a very fundamental question and it’s very important to know the answer to that. Because you can’t overcome the problem unless you understand it, so let me try to explain why this happens.

You never learn by doing something right. ‘Cause you already know how you do it. You only learn by making mistakes and correcting them.

Now of these two types of errors one is very much more important than the other, errors of omission. If you look at companies that fail or have trouble, if you take IBM in the 1980s, it was what it didn’t do, it did not go to the smaller computers that got it in trouble. Not what it did.

But there’s only one type of mistake you can be caught on. It’s doing something you shouldn’t have done. Therefore if you want to maximize personal security, what’s the best strategy – don’t do anything. Minimize the changes that you bring about, that will maximize personal security. So if we want to change, and that’s part of what we want to do through organizational design, we have to start to record mistakes and systematically learn from them. That’s part of systemic thinking.

But it also explains why most organizations are reluctant to change, because they are security seekers.

Ackoff’s attempt to elevate the subject helped to put O.R. on the intellectual map. But after working in the field for over 20 years, Ackoff felt that he had taken it as far as he could. For him Systems Thinking was the only way of overcoming human-kind’s natural resistance to change.

I think that the principal problems that confronted us was how to make these ideas more acceptable to a larger number of people who were in the position of being able to do something about them. It’s a very difficult task, because we’re a very conservative culture, we’re very satisfied, generally speaking about where we are, and our principle attitude is “leave well enough alone,” “don’t rock the boat,” “let nature take its course”, rather than recognizing that we are an aeroplane flying through a hurricane, and if we don’t continuously adjust our position we won’t get there. 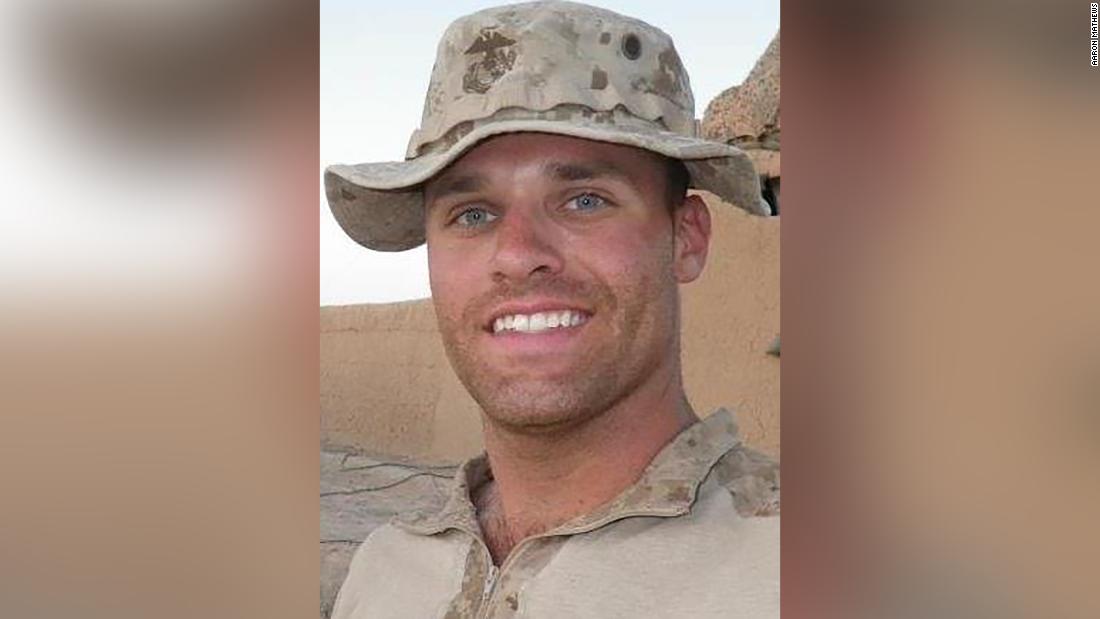 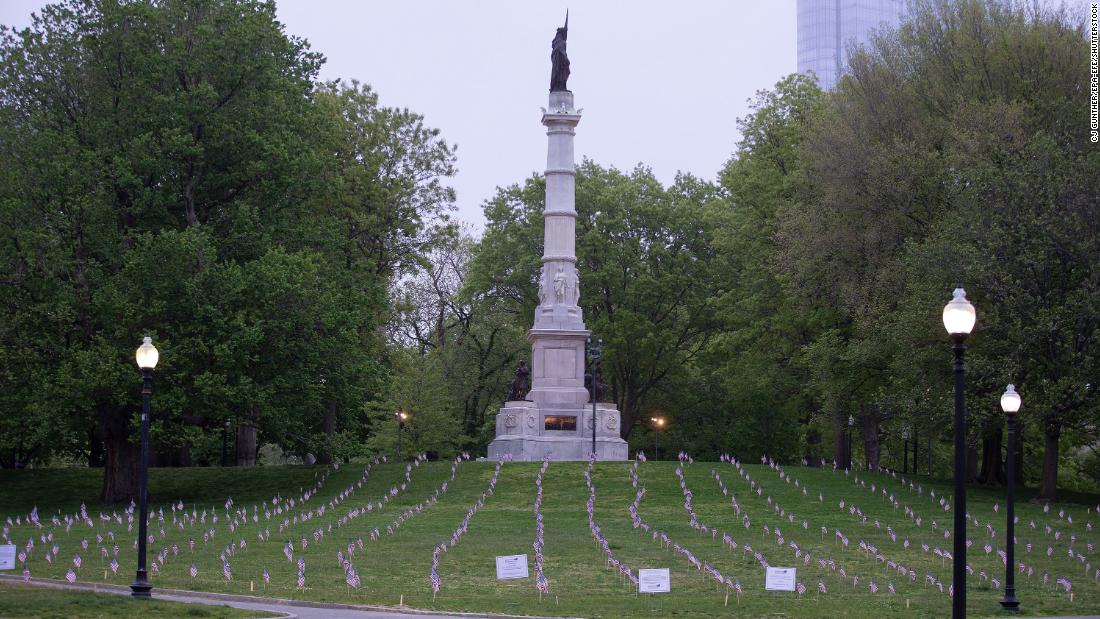 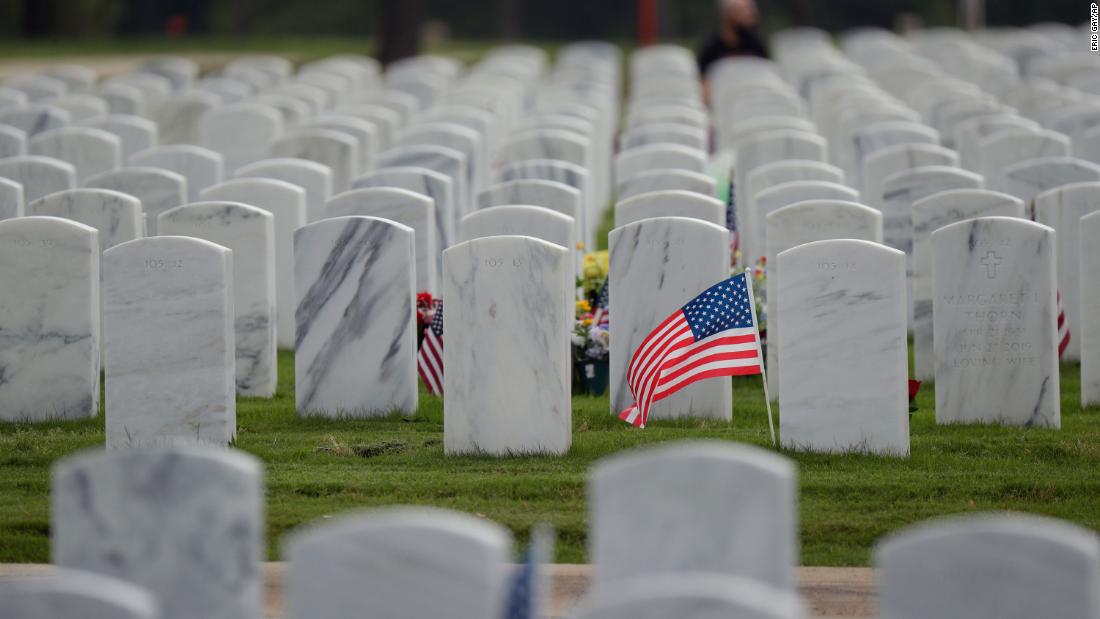 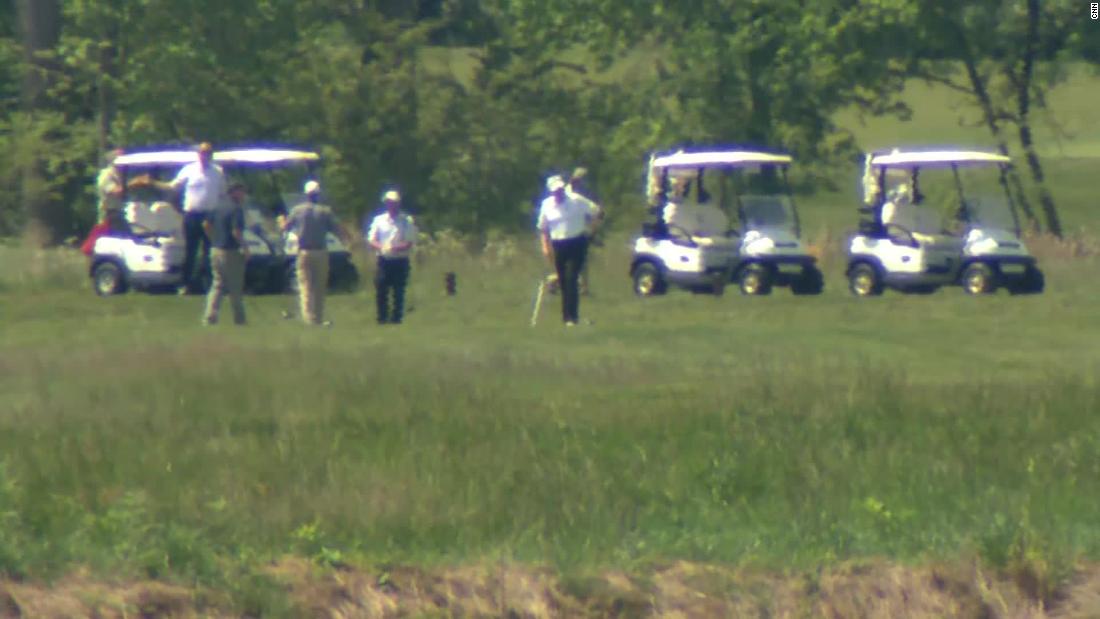 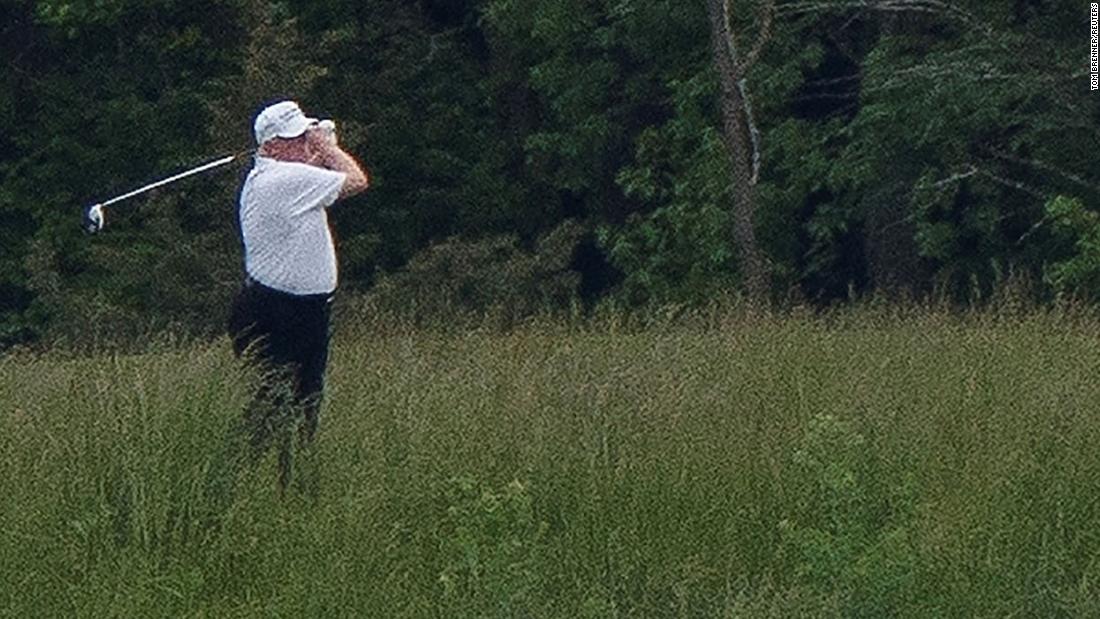