Skip to Content
Home Blog Coaching from around the web When Real Learning Happens in the Brain, According to Neuroscience

Anybody who does anything even remotely well puts in some practice time. But according to a new study from the National Institutes of Health, it’s the super short breaks between your practice where the real learning goes on in your brain.

How super short? According to the research findings, resting for even just 10 seconds helps.

Down time is magic time.

In the study led by Marlene Bönstrup, 27 volunteers wore magnetoencephalography caps so the researchers could record the activity in their brains. Then, the volunteers performed a simple task–typing 4-1-2-3 as fast as they could with just their left hand. They rested for 10 seconds and then repeated the process for a total of 36 sequences.

Predictably, participants got faster as the experiment went on, although improvements tapered off around round 12. But Bönstrup’s team noticed something wonderfully odd.

The participants’ speed stayed pretty much the same as they typed each round. But between rounds, they got faster–that is, when the participants started typing again after their 10 second break, their speed was better than on the previous round.

That was a big red flag to Bönstrup that the real learning might not have been happening during the task, but during the rest periods.

So Bönstrup dove into the brain scans. She discovered that, during the breaks, there was more activity of specific brain waves–16-22Hz beta waves in the frontoparietal area of the brain–associated with planning movement.

The brain wasn’t just chilling out. It took those rests and made them golden, quickly working to process what the participants had just done, solidify the memory of it, and prepare to do it again better.

Bönstrup isn’t ready to make any broad conclusions about learning based on the results. But further research might give additional support to the idea that more short breaks can help you learn faster as you work on just about anything. And it might help pinpoint exactly how long a rest period needs to be for ideal results.

Previous research has shown that there might be learning benefits during sleep, and that the brain naturally tries to downshift about every 90 minutes. So this isn’t the first study to suggest that rests actually are an incredibly important, active part of the learning process. But culture and science have clashed for a long time, with many workers feeling pressured to work longer hours and not pause.

This research, however, might be a good starting point for good work mindfulness. Get used to breaks after each repetition, for example, then work on walking away from your desk with the Pomodoro technique, then make sure you’re going to bed at a more decent hour. If you can achieve this improved life balance on top of learning more, faster, like a superstar, you’ll have a two-for-one deal for success.

The opinions expressed here by Inc.com columnists are their own, not those of Inc.com. 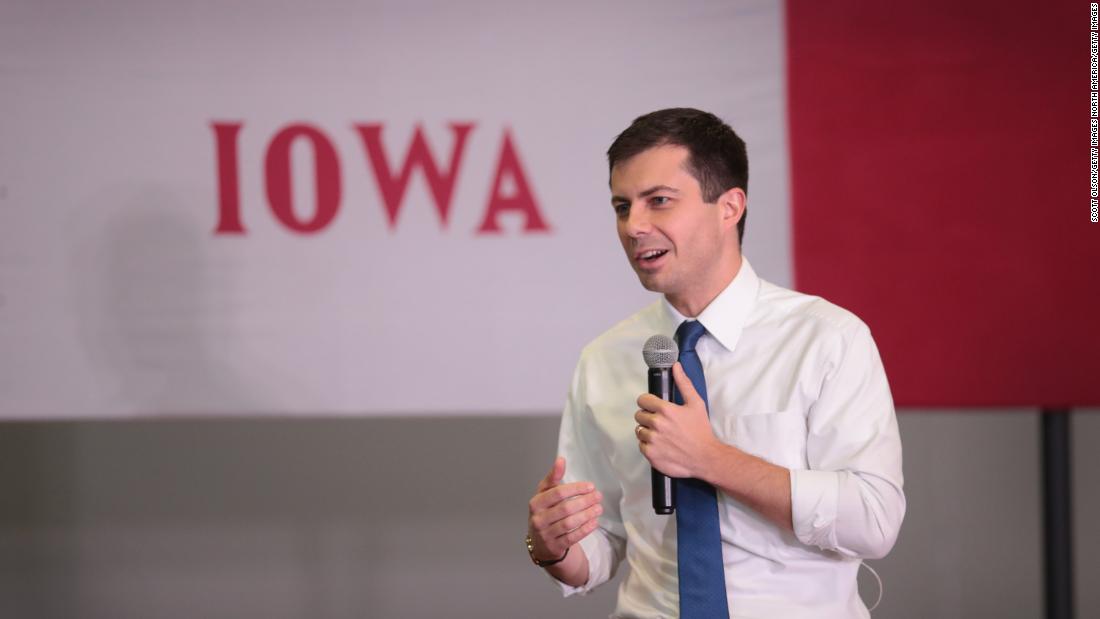 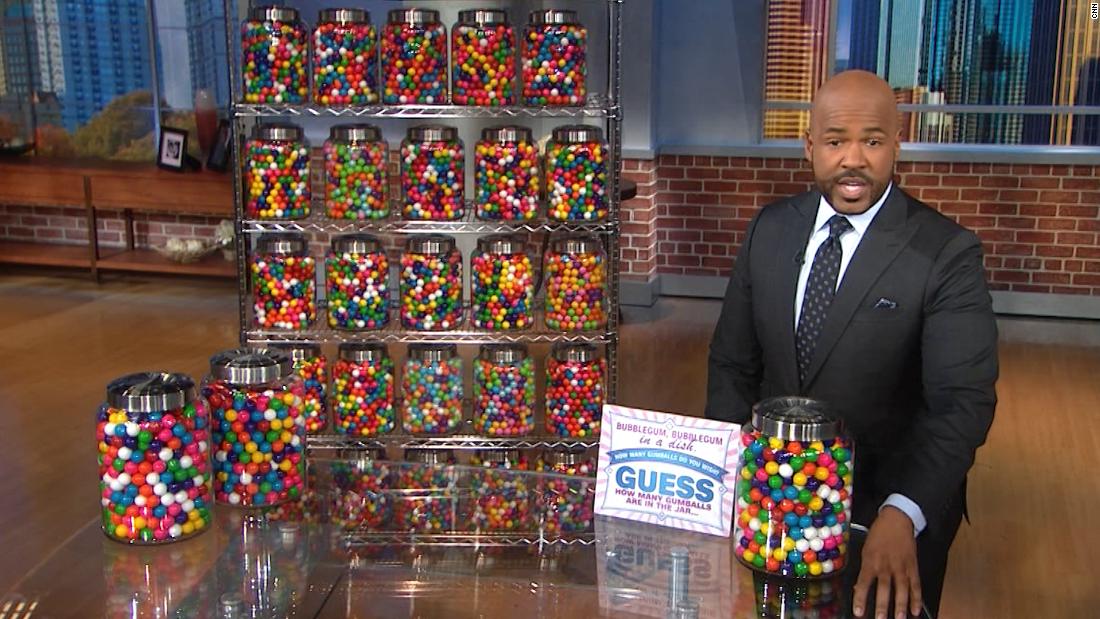 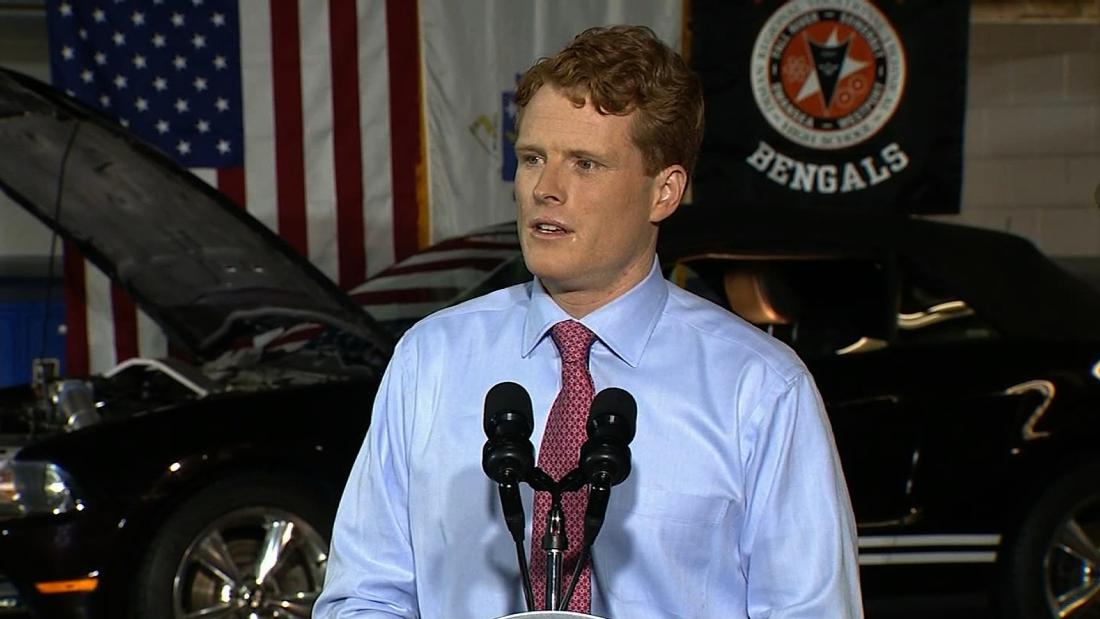 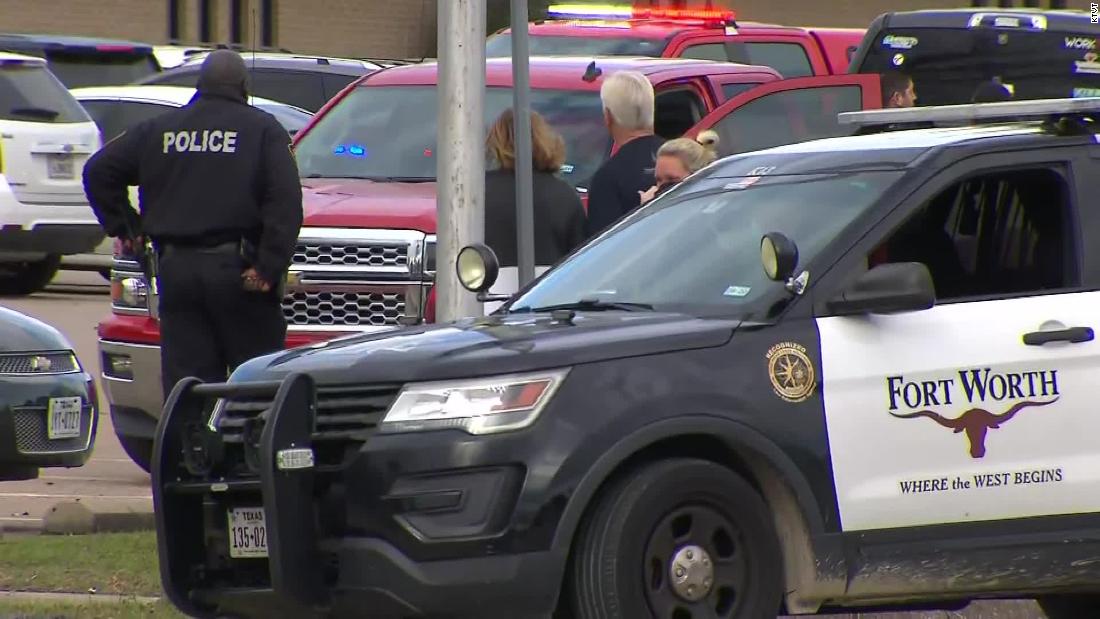